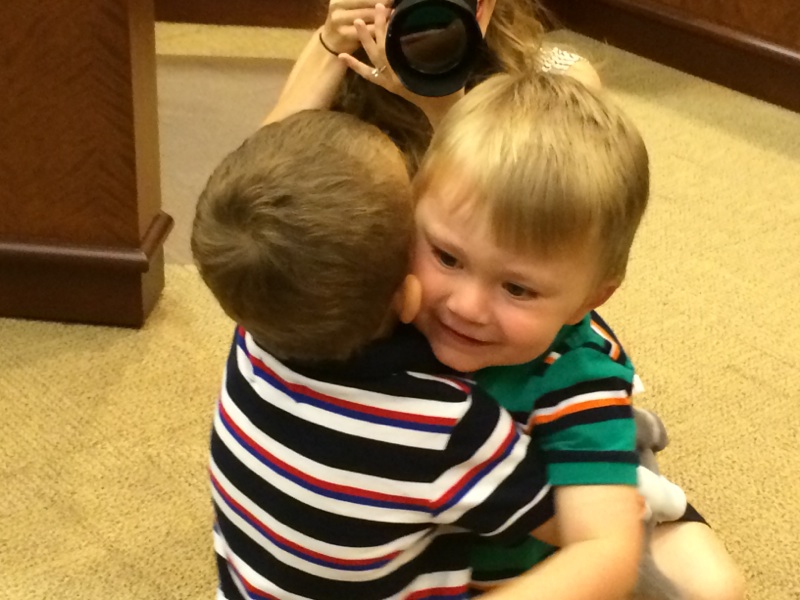 Most of the time, it is the small things that make 8,500 miles feel like such a huge expanse. It is the lack of peanut butter m&m’s and doublestuf oreos. It is missing out on a game of Settlers of Catan or this Needtobreathe/Ben Rector tour. It is knowing that somewhere in the world, so many people are walking into Target right this moment, and I am not one of them. Most days it is these and a million other little things that begin to fade into the backdrop of time. Eventually, I stop missing Mexican Food and longing for the $1 spot. They take slow topples off awkwardly situated pedestals and land much lower, where maybe they should have been all along.

There are other, much bigger days, memories that don’t fade, but only get brighter with the poignancy of my absence. 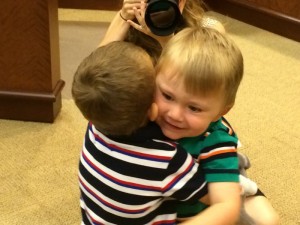 Yesterday, Nik officially became a Bearden! He’s already one of my favorite guys in the world and long ago showed just how perfectly he is our family. But yesterday, the documents were signed and the cake was eaten and everyone cheered. When I talked to Dad before the ink touched the paper, he said Nik wasn’t answering anyone’s questions other than family’s, like the case worker’s (which honestly, seemed like maybe we should encourage him to answer those questions).

But he said “hi, Anna” and held the phone so I could see the top of his forehead and lots of the ceiling. That’s also how many of my conversations with my father go, so if any further confirmation was needed…

I celebrated with a night of coloring with Johanna Brasford and a broken few minutes of FaceTime with the family.

Today, I am always thankful to have friends and family that I miss, people and days and monumental things that are more important than the m&m’s.

I’m also infinitely glad that we’ll continue to be a Bearden party of at least eight.

But I would also really be into a bag of peanut butter m&m’s.