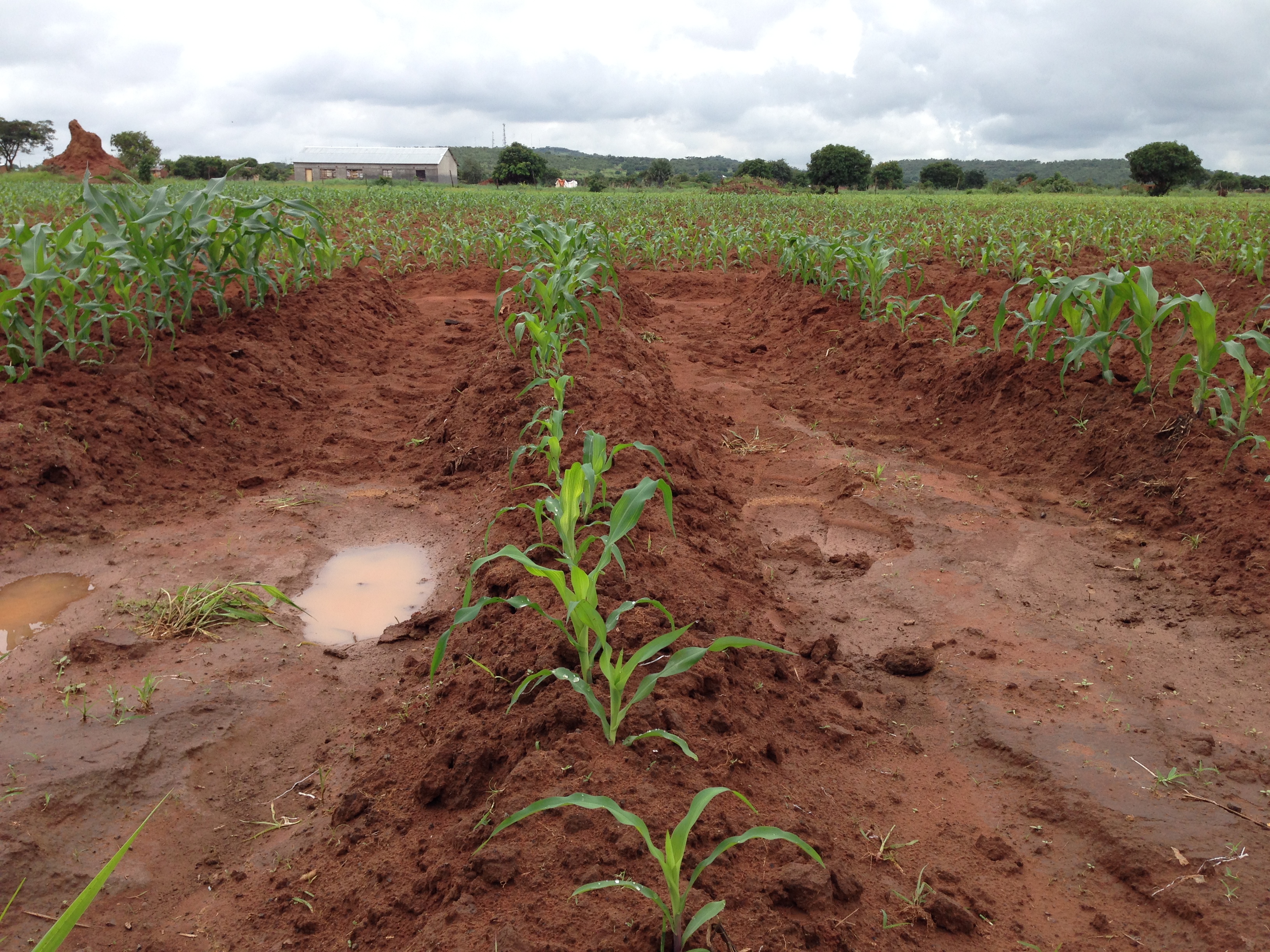 There are supposedly three seasons in Zambia. Hot and dry, cool, and rainy season. I don’t really believe this. Cause I have also experienced burning season and hot and rainy season (which happens to include “all the spiders come out” season).

We are currently on the tail end of planting season.

It is the time of year when it seems that everyone plants. Gradually it is moving into waiting season that turns into harvesting season. Then there is drying out season and milling season – all leading to season of selling or eating. And while there are dozens of sermon illustrations within those sentences, I am amazed by the perspective of life in Zambia that all of these seasons give.

Everyone has a farm. And everyone spends weekends or holidays and a few days in between working on their farms. Families cultivate land to plant and harvest their food for the next year. Wealthier families plant more with the intention of selling to families with smaller farms (or the families who haven’t managed to have a farm this year). Maize is the crop of choice. Once harvested, it is dried, mostly on rooftops, milled and cooked into the Zambian version of daily bread (known as mealie meal that when cooked is nshima and eaten with every meal). That’s when things become a challenge to me.

The amount a family harvests often determines the amount a family will eat for the next year. Here’s a snapshot of a house near Wiphan Nkwazi’s school: a 50kg bag can last a household of 10 up to 1.5 months. That’s 11 pounds of food for each person for a month and a half. This doesn’t include the relish eaten with the maize (ground nuts, soy pieces, beans or vegetables) and it isn’t true of all households, but it is amazing information to have down to the science of weight per person to last the year.

I’ve never been much of a Sam’s Club shopper (i.e. I have lived on a shoestring budget and as one person, can only buy certain things in bulk – like peanut m&m’s) and I tend to be pretty lax when it comes to budgeting, so I may be more amazed by this than you are. But imagine this: in November, you go to Sam’s, see what’s in stock and price items. The next few months you save up, and return in April to purchase the majority of your family’s supply of food for the year. You buy only oatmeal and dried beans, because these will keep and you bring it home, put it into your storage space and then spend the next 12 months slowly going through it, making it last a year.

I’ve seen 5 pound bags of peanut m&m’s be demolished without much thought, so this concept is hard to grasp and a bit difficult to think about putting into practice. I am also not very sure of my practical takeaway (it is certainly that I should hang out with people who eat fewer m&m’s), but I think it certainly pertains to stewardship.

When we speak about Zambia and places like it, we often speak of and focus on what is lacking or what people in these places don’t have. Living here, I tend to focus on it too, the pothole ridden dirt roads, the things I cannot find at the grocery store or medical care in the event of an emergency. Those things are really easy to see.

But the challenge is to look at what happens with what they do have. The way that provisions are looked at, looked after, and diligently planned out. The way that one (large) bag of grain can feed a person for more than one year.